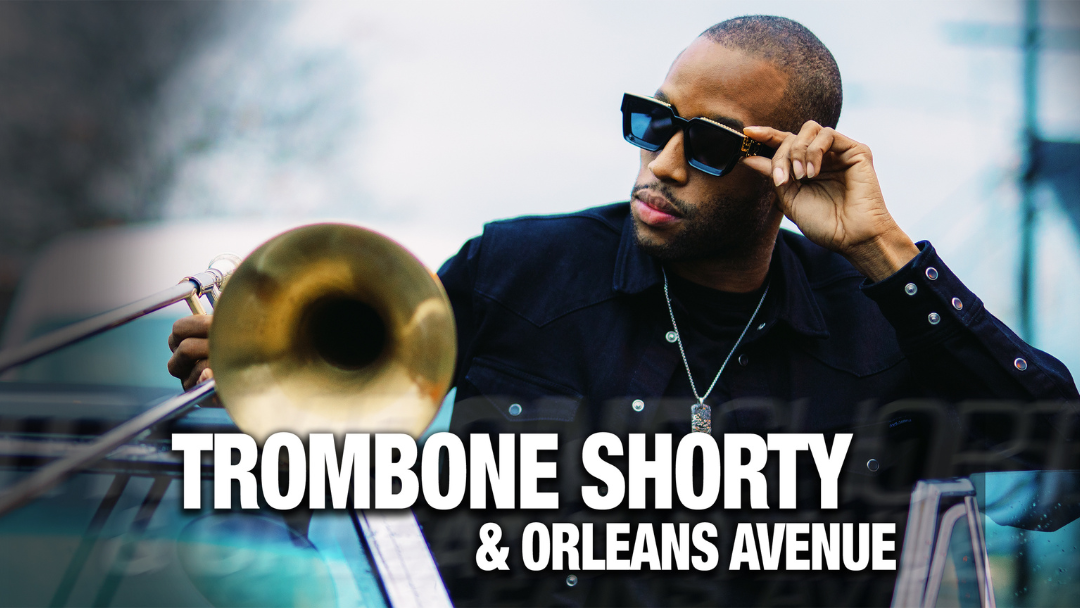 It’s been a long time since we’ve seen Trombone Shorty and Orleans Avenue perform live, but the wait will be well worth it when they take the stage at the Newport Music Hall on Tuesday, September 20th, 2022. Trombone Shorty, real name Troy Andrews, is a New Orleans native who’s been making waves in the music industry since he was a child. He’s a multi-instrumentalist, but he’s best known for his skills on the trombone.

Orleans Avenue is Shorty’s band, and they’re just as talented as he is. Together, they create a sound that’s a unique blend of brass-band funk, hip-hop, jazz, and rock. They’ve released four albums, the most recent of which, Parking Lot Symphony, came out in 2017. It’s been five years since we’ve seen them perform live, so you can bet that they’re going to bring their A-game to the Newport Music Hall.

If you’re a fan of any of the genres that Trombone Shorty and Orleans Avenue dabble in,

Tickets to Trombone Shorty and Orleans Avenue at the Newport Music Hall are selling fast, buy yours now whilst some are still available.