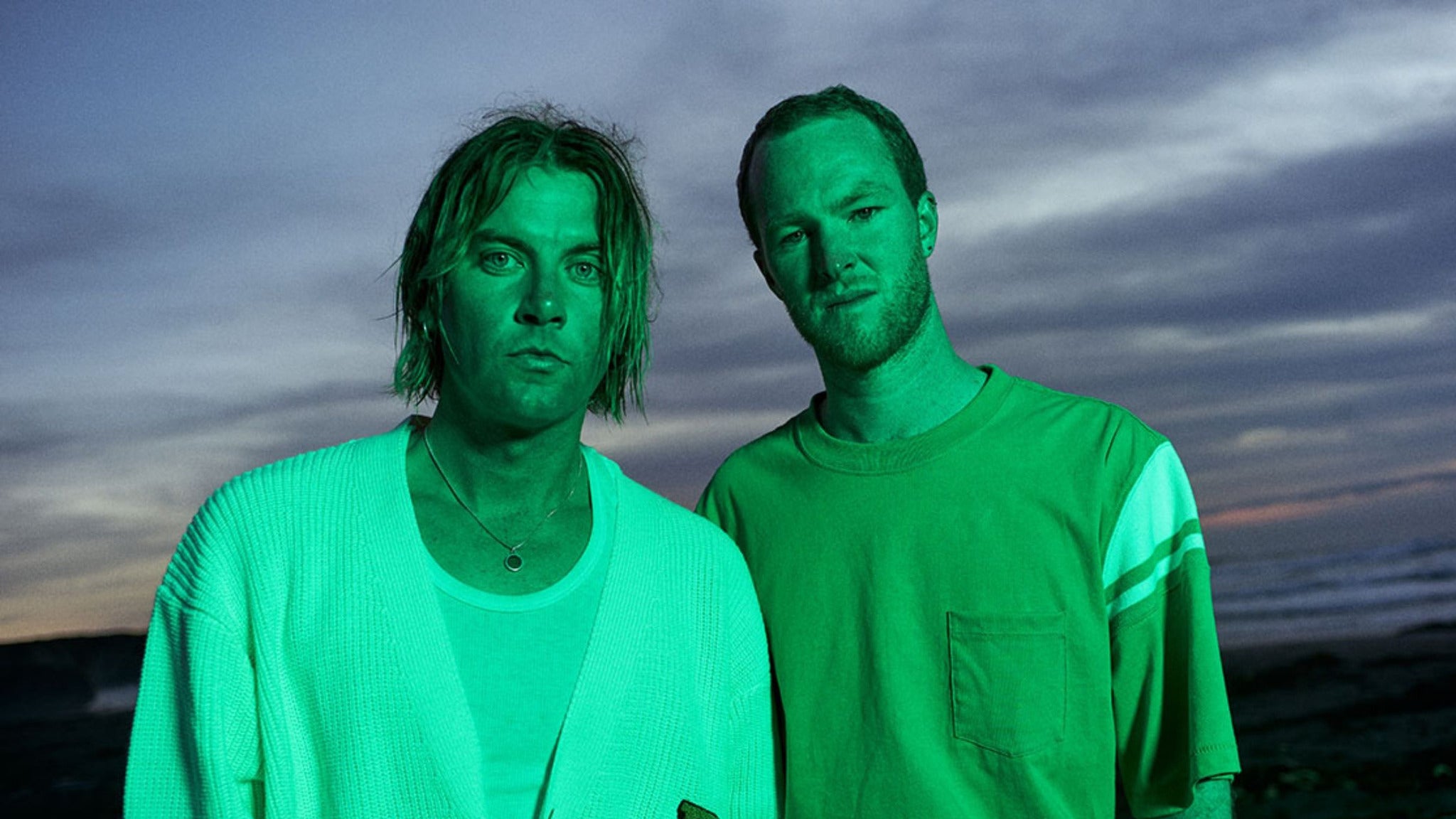 Judah and The Lion

Judah and The Lion

Judah and The Lion will be performing at the Newport Music Hall on Wednesday, April 5th, 2023. The show will start at 7:00pm and is expected to last until 10:00pm. This concert is being held in support of their new album, “The Good Life”, which will be released on April 3rd, 2023.

Judah and The Lion is an American alternative folk band from Nashville, Tennessee. The band is composed of three members: Judah Akers (lead vocals, guitar), Brian MacDonald (mandolin, banjo, vocals), and Nate Zuercher (banjo, guitar, vocals). The band is known for their unique sound which blending elements of bluegrass, country, and rock.

The band has seen great success in recent years, with their single “Take It All Back” reaching number one on the Alternative Songs chart in 2016.

Tickets to Judah and The Lion at the Newport Music Hall are selling fast, buy yours now whilst some are still available.