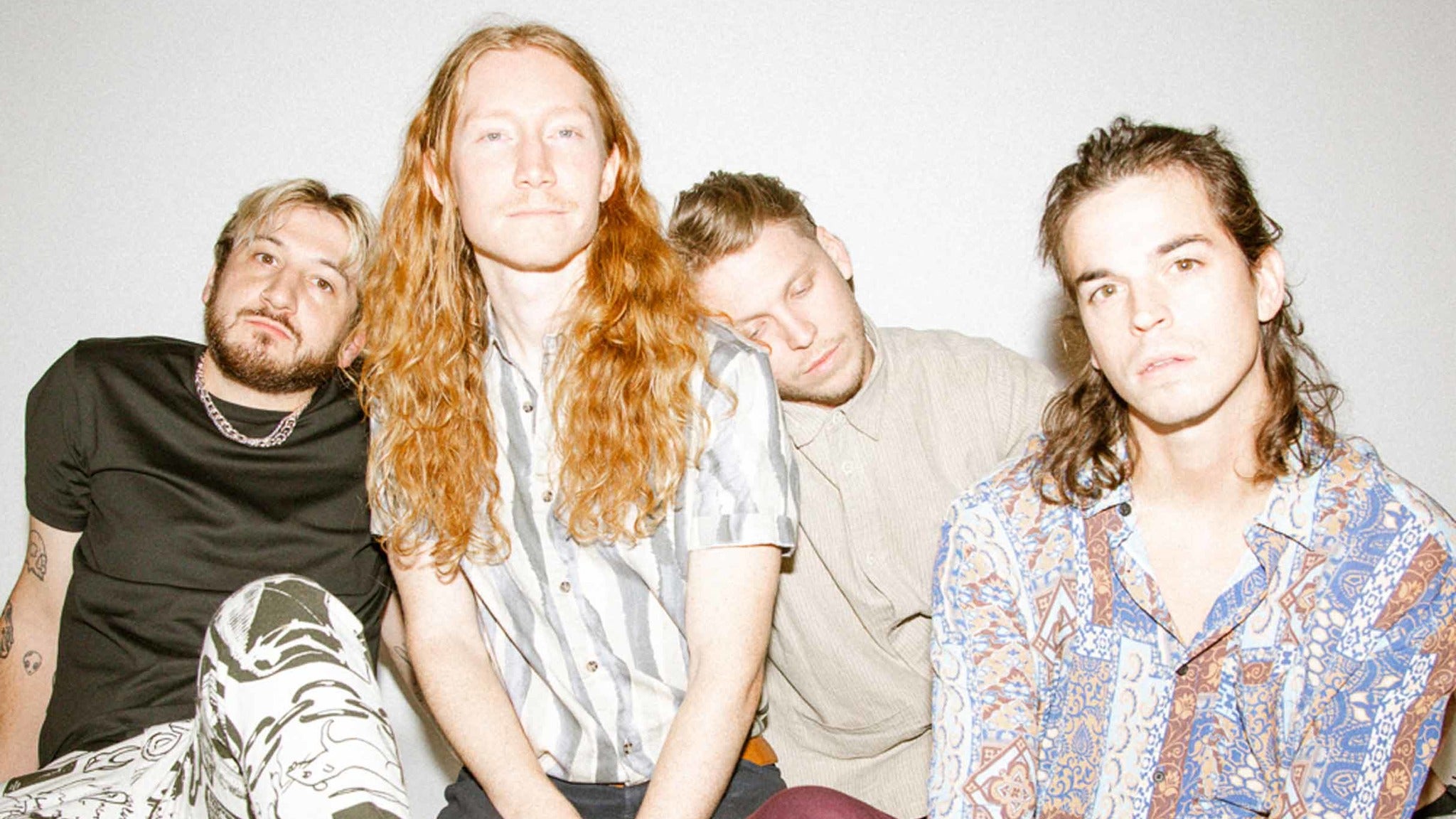 The band is currently signed to Fueled by Ramen and has released two singles, “hold on” and “let go”, from their upcoming album.

The band will be performing at the Newport Music Hall on Friday, October 7th, 2022.

Tickets to Flor – Band at the Newport Music Hall are selling fast, buy yours now whilst some are still available.