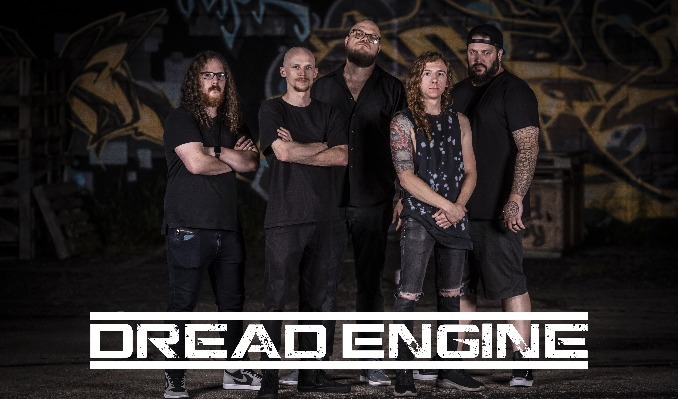 Dread Engine is a local band from Columbus, Ohio that is quickly making a name for themselves in the music scene. The five-piece band formed in 2016 and has been steadily gaining popularity ever since. They have a unique sound that blends metal and hardcore with elements of hip-hop and jazz, and their live shows are known for being high-energy and intense.

The band is currently touring in support of their debut album, “Dread Engine”, which was released earlier this year. They will be performing at the Newport Music Hall in Columbus, Ohio on Friday, October 28th, 2022. This will be a great opportunity to see them in a small venue before they start playing larger shows.

If you’re a fan of metal, hardcore, or hip-hop, then you need to check out Dread Engine. They’re a band that is sure to blow you away with their intense live shows and their unique sound.

Tickets to Dread Engine at the Newport Music Hall are selling fast, buy yours now whilst some are still available.