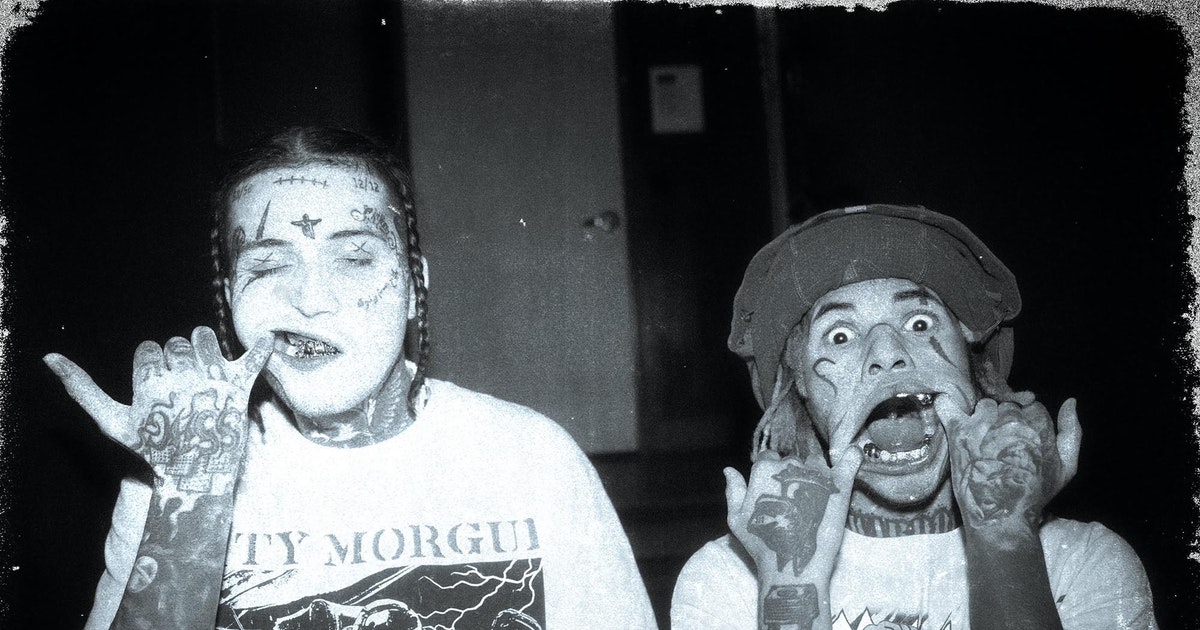 City Morgue is bringing their dark and gritty sound to the Newport Music Hall on Sunday April 2nd, 2023. Hailing from New York City, this trio is composed of ZillaKami, SosMula, and Thraxx. They are signed to the independent record label Cinematic Music Group, and have released two mixtapes and one studio album.

Their music has been described as a unique blend of trap and metal, and their live shows are known for being high energy and intense. If you’re looking for a new and exciting live music experience, be sure to check out City Morgue at the Newport Music Hall on April 2nd, 2023.

Tickets to City Morgue at the Newport Music Hall are selling fast, buy yours now whilst some are still available.