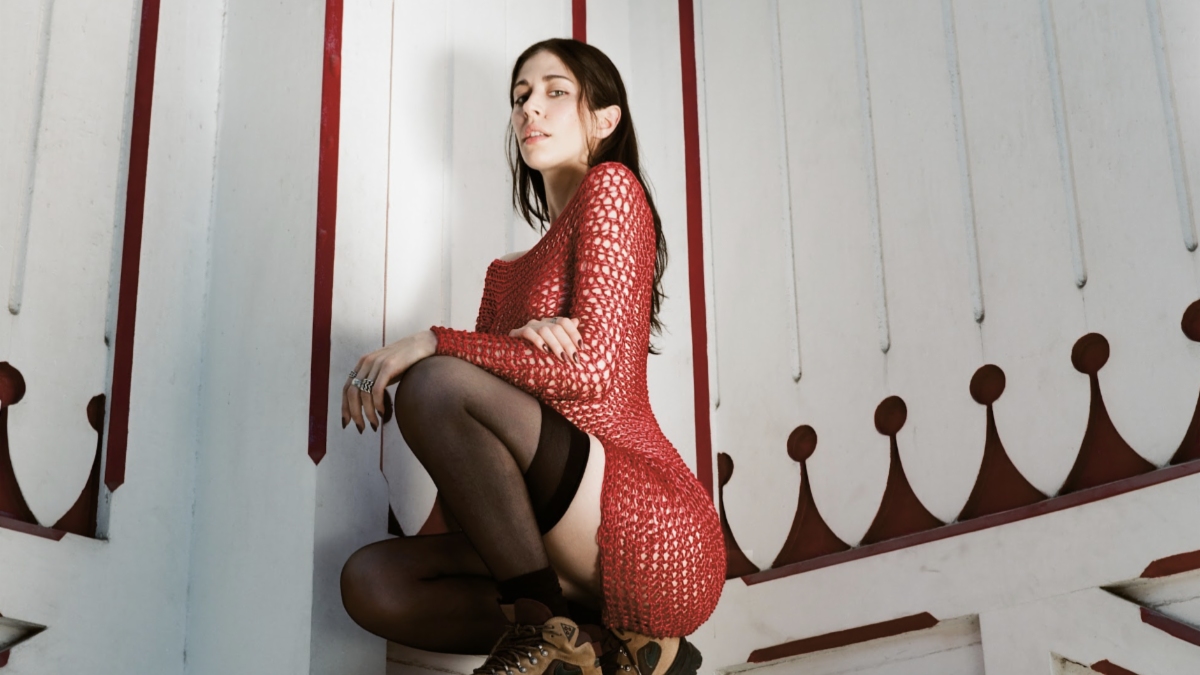 Caroline Polachek is a singer, songwriter, and producer who first gained recognition as one-half of the indie pop duo Chairlift. Since going solo in 2014, she has released two solo albums, Arcadia and Pang, to critical acclaim. She has also collaborated with a number of high-profile artists, including Beyoncé, Blood Orange, and SOPHIE.

On Wednesday April 19th, 2023, Caroline Polachek will be performing at the Newport Music Hall in Columbus, Ohio. This will be a rare opportunity to see her live, as she doesn’t tour often. Expect to hear a mix of songs from her solo albums, as well as some Chairlift classics. No matter what she plays, it’s sure to be a captivating performance.

Tickets to Caroline Polachek at the Newport Music Hall are selling fast, buy yours now whilst some are still available.