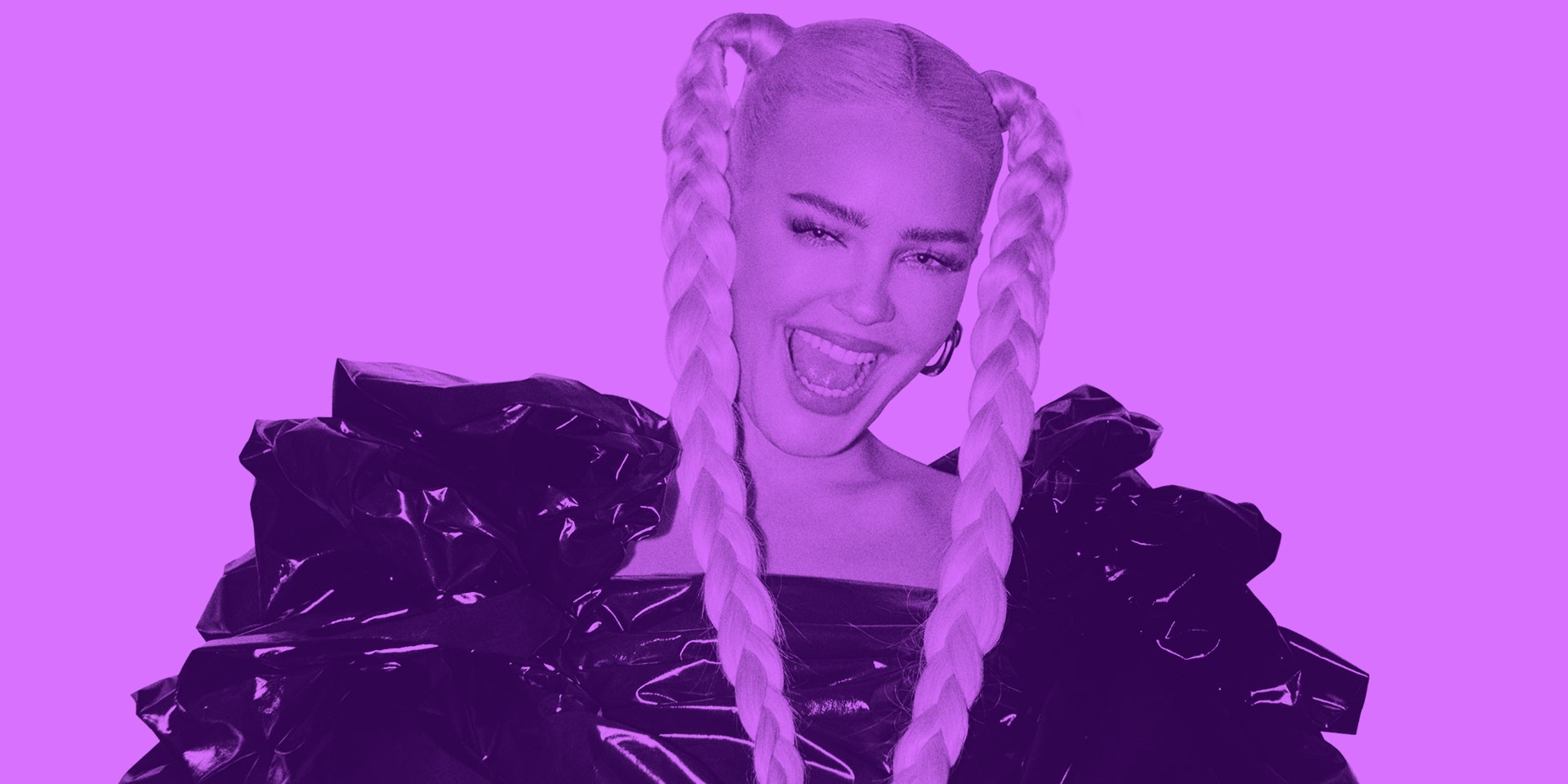 Anne-Marie is a British singer-songwriter who found fame after her collaboration with Clean Bandit on their 2016 hit single “Rockabye”. Since then, she has released a number of successful singles in her own right, including “Ciao Adios”, “Friends” and “2002”. She is now embarking on her first ever headlining tour, which will see her perform at the Newport Music Hall on Saturday December 3rd, 2022.

Anne-Marie first rose to prominence in 2012 when she featured on the track “Do It Right” by British electronic group Rudimental. The song was a hit, reaching the top 10 in the UK and spawning a number of remixes. Anne-Marie’s big break came in 2016 when she collaborated with Clean Bandit on their single “Rockabye”. The song was an instant success, reaching number one in the UK and becoming a global hit.

Since then, Anne-Marie has gone on to release a number of successful singles in her own right. These include “Ciao Adios”, “Friends” and “2002”. She has also collaborated with a number of other artists, including Marshmello, Ed Sheeran and David Guetta. Anne-Marie’s debut album,

Tickets to Anne-Marie at the Newport Music Hall are selling fast, buy yours now whilst some are still available.